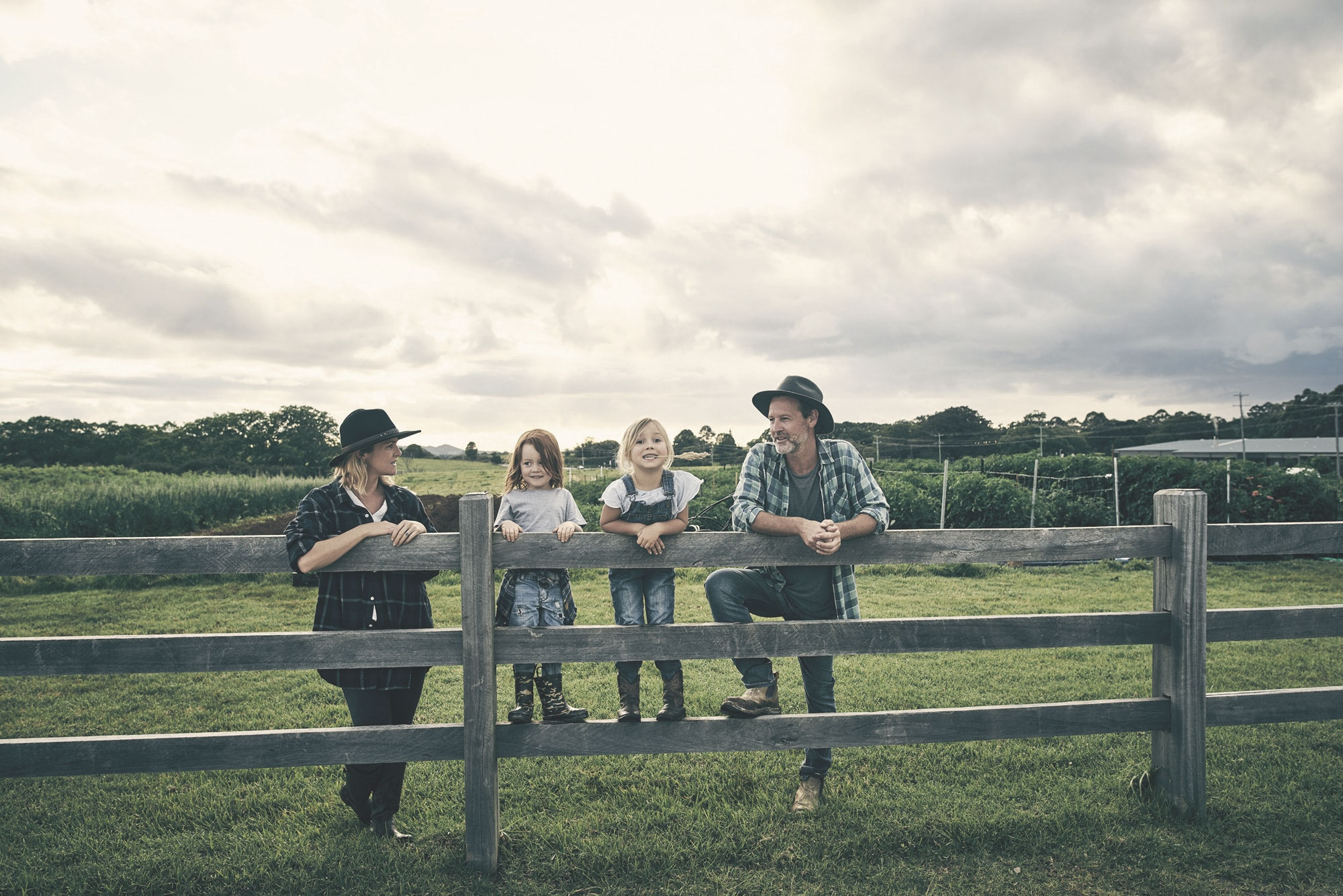 Our mission is to create a community that supports the local farmer.

“Hey, I need you to change the tags on those potatoes we just bought from grade “B”  to “A” but keep the paper work the same,” the broker of the potato packing shed instructed Steve Maxwell. Although Steve was perplexed, he slowly began to do what he was told because he trusted the man’s authority. As he began to process what the broker was really asking, Steve immediately had a flashback to a hot Georgia summer 20 years before…

Ten year old Steve and his Granddaddy, Wesley Collins, had loaded down the old Ford pickup truck with bushels of okra from that season’s harvest. Earlier that morning they dumped the fuzzy green okra onto an old wooden table where Wesley spent hours patiently showing Steve how to measure each pod and sort them into three groups. The premium group with the highest value was called, “Fancy,” the average group was called, “Choice,” and the below average group was called, “Soup.” They did their due diligence to fill the truck with “Fancy” okra and backed it up the farmers market dock with pride and excitement.

The broker at the Farmer’s Market dock adjusted his fedora as the smoke swirled up from the cigar that hung from his wrinkled lips. He took the okra into another room to examine the bounty while Steve and Wesley waited outside for the reward of their labor. When the broker returned he said, “Wesley, you said that this crop was graded as Fancy but we graded it as Choice.” He then handed Wesley a check that was worth far less than the crop he produced. In confusion and embarrassment he humbly said “thank you,” then slid back into the old Ford.

Young Steve couldn’t fully grasp what had happened, but he knew something wasn’t right. He silently watched his granddaddy read the ticket again with gnats swirling around his furrowed brow in the Georgia heat. “How can this be right? I was so sure those were “Fancy.” Wesley rolled the windows down and they rode home in silent disappointment. His callused hand hung over the steering wheel and would slowly lift up to wave as familiar cars passed, many of whom were filled with mouths that he had helped feed for decades.

When Steve snapped back to present time in the potato packing shed, he fully understood that his granddaddy, like so many other farmers, had been blindly cheated. In the same way this broker was cheating this potato farmer. Paying less than what the crop was actually worth and gaining more because they had the authority to say so.

Fast forward to now, the American farmer is still being blindly robbed from all angles. The media has taken their voice, the government has allowed unfair trade agreements, corporate farms are pushing them out of business, the chemical companies feast on them financially, and the retail industry’s unrealistic demands cause unnecessary strain on the farmer and often an insane amount of wasted food too, just to name a few. For far too long they have trusted authorities that do not have their best interest at heart and far too long they have risked their all for everyone else to gain. The small American farmer is a dying breed. Without them, millions of jobs would be lost in our nation and the majority of our food would be outsourced, leaving the generations to come insecure in their food supply.

The heart of Highland Ag Solutions is to empower the farmer to be able to stand for what they deserve. Our tools alleviate stressors and shine a light on what they were once blinded to. For the first time ever, farmers are gaining their voice back and we are honored to help them use it!

While Highland Ag Solutions fights for the farmer, Epic Affect is the non-profit branch that shows you why they are worth fighting for. What that broker did not know was that Wesley stayed home against his will in World War II to feed his community. He didn’t know that year after year Wesley had to put everything he owned up as collateral in order to put a new crop in the ground. He didn’t know that more often than not, Wesley didn’t make a profit on his crop but continued to farm in order to feed his community anyway. The broker didn’t see him up before dawn every morning and home after dark. He didn’t know that Wesley managed to raise 5 children on that farm. He probably didn’t know that Wesley touched every bush of every row on a daily basis and therefore knew exactly what he was bringing to market. Today’s farmers have similar stories that are waiting to be told. We plan to do our best to reconnect you with your farmers who still risk it all for our nation to eat, despite the adversities they face. We hope that as you get to know them, you will feel compelled to fight for your farmer too.

Have an Epic Affect